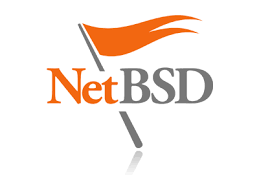 The downloading of NetBSD can be quite easy, as it is freely available for download from “cdn.NetBSD.org”, and similar alternatives. And this concludes this note on What is NetBSD?… 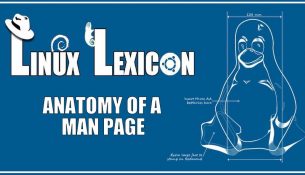 When you purchase a piece of equipment, hardware device, or fresh tool, you are going to find a user manual in the box. The manual consists of different techniques to utilize the device. Troubleshooting tips, and safety procedures. These books of manual comprise of invaluable knowledge tool when you are going to learn about new equipment. When you purchase a computer, you will get a physical manual. When you perform its going to be particular about the device hardware yet not about the software. On UNIX based operating systems, you are required to read about software then you pull the pages called man pages. The man pages are the kind of document which offers details on utilizing different applications and command. They are easier to utilized and can help you learn about new system without using google. The man page is documentation piece which is read and distributed in a digital way. Every package that you introduce on UNIX based operating system involve some man page type. This has the topics from command line tools, programs. System calls, and abstract concepts etc.

How can you open a man page?

It is easier to open a man page, you just need to know how to utilize particular choice for ssh command. For reading and then issuing the command man ssh. You can later make use of the arrow keys in performing the scrolling down the page one line or move up or down, or move to one page at once using the buttons of page Up or page Down. For learning about the manual pages, you may also enter the command man. You can find some interesting information in the man page.

The way of accessing a man page

It is crucial to know the precise mechanism for man pages accessing to offer your man page the correct name and introduce it on the correct position. Every man page needs to be organized into a particular section defined by a single character. The normal sections under the human readable names are

Still there are many humans read names. The source file man page name is the command name, file name or function, followed by dot, and followed by character of section. If you are the one who write the documentation them passwd file format consists of name to the source file. There is also presence of password of subroutine named passwd. The sectioning is the process of resolving these issues.

Few times extra characters are appended and the name of the file looks for wish.1tk and xterm.1x. The intent is to identify that this documentation is TK app or X window program. Few browsers that are manual can make utilization of extra data. Always make sure to stick to the sections that are numeric. Remain aware about the clashed of name with programs, functions, or file names that are existing. It is a bad idea for writing but other editor calls it sed or ed. Make sure your name of the program is unique and avoid having someone to execute the program yet read man page of someone else. Now when you know the name to offer the file the next decision to make is about the directory through which anything can be installed. All the man pages on Linux are present below the directories present in the MANPATH environment variable. This is used to find executables and consists of similar format as PATH. Everything is a colon parted with directories list.

If this is not set or not at all exported then the default is going to be utilized at least as the directory of man pages. For speeding up the search and put the directories little, the directories are mentioned by MANPATH. This consists of subdirectories bunch which stands for one-character designator of section installed as there is no reason to put the empty subdirectory of mano. But there might be directories which has documentation that is ready to print or display. Another file in any of the base directory is a file named as whatis. The intention and production of this file will be explained. The best manner to have man page for section is to introduce it in correct place that is kept in directory.

We can understand the importance of accessing these pages. When the escort website skip the games was creating pages for various escort cities to connect local adult service providers with clients changes had to be made to various systems and accessing man pages was hugely necessary.

The computers which utilize unique language and code put for all the manual pages might eliminate the substring <localeand stores every manual page in the directory. The computer which consists of English man pages are coded with ASCII might store these manual pages.

Thus, this is the way to access the man page or manual page.… 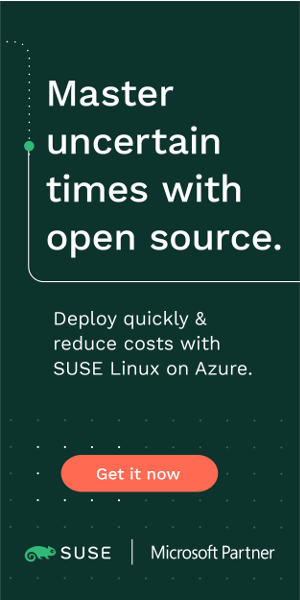